Simply put, she is an extraordinarily talented choreographer and visionary creator. From the grand scale of Olympic Ceremonies to the subtleties of intimate theatre – demonstrates that she has risen to the very top of her field.

Marlise brings unrivaled passion to everything she does.Her work embodies her amazing spirit and boundless love for life and dance.  I will cherish our association always.

Her imagination has no limits; she can dream big and remain very down to earth at the same time. Marlise is a joy to work with.

Above all else, Marlise is a joy to work with. She is a deeply sensitive, and attuned visionary creative director, with her feet firmly planted on the ground. There is no shortage of industry people with grand visions, but as a producer the question quickly becomes, ‘at what price?’  Marlise has honed 30 years of theatrical experience into one simple mission: crafting grace, beauty, and awe into elegance. 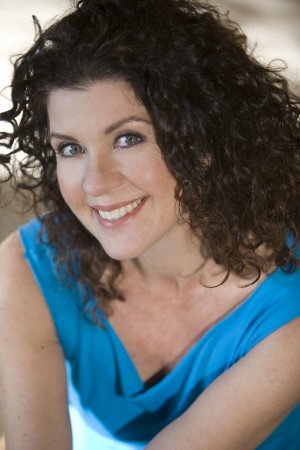 As a choreographer, movement director and show designer, Marlise has been delivering sophisticated projects in the arts, entertainment, and live event industry requiring tight, non-negotiable deadlines for more than 25 years. Her impressive career has spanned the globe – South Africa, Russia, Azerbaijan, United States, Europe, the United Kingdom, the Middle East, and Canada.

From Olympic Ceremonies, to Cirque de Soleil, Marlise continually raises the bar.  Recognized for her versatility, her body of work ranges from creating intimate, soulful solos to creating and directing powerful images performed by casts of thousands and televised to millions of viewers worldwide. Her passion for music, story telling, movement, and creating emotional visual images has won her international acclaim.

An exceptional team builder, she is surrounded by an unrivalled network of experts specializing in music composition, visual content production, lighting design, sound engineering, costume design, logistics, and operations specialists – thus delivering memorable projects at any scale, on time and on budget.

She is an enthusiastic team player, a risk taker, and an eloquent communicator whose talents are only surpassed by the sincere dedication and joy she brings to each project. 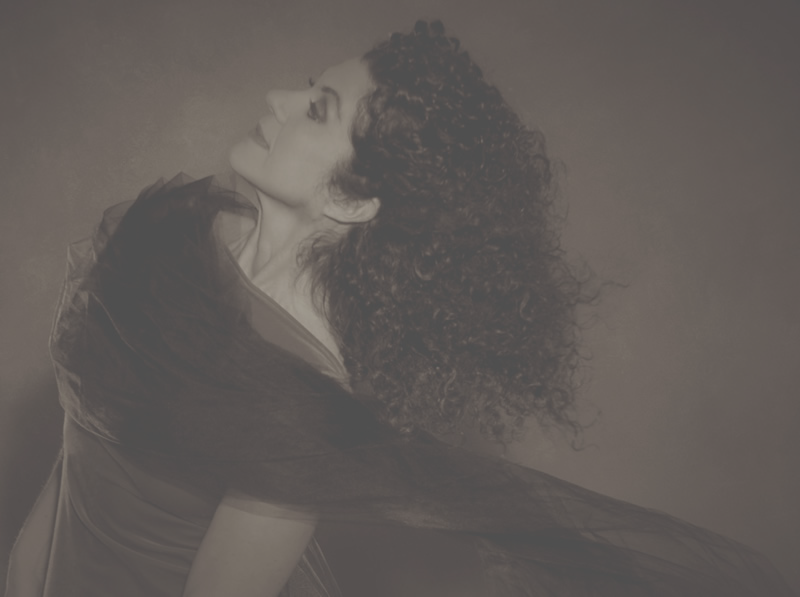 Marlise began her career as a dancer and choreographer at Les Ballets Jazz de Montreal after completing her degree in Music at the University of Ottawa. New York City was an additional training center for her: at The Alvin Ailey Dance School, The Limón Institute and with Lynn Simonson. She immediately entered the international scene touring Europe and the Middle East with her first dance company, Eviedanse. In 1988, she was recruited to choreograph the Opening Ceremony for Montreal Expos Baseball Team, this marking the beginning of a long series of large scale televised events in her varied career as a choreographer. She went on to do two additional season openers for the Expos and, a few years later, was Choreographer and Assistant to the Artistic Director for the Opening and Closing Ceremonies of the 1994 Commonwealth Games in Victoria, Canada. For two years in a row, she designed, directed and choreographed the Opening Ceremonies for The International European Dance Festival. In 2010, Marlise was Associate Director of Choreography of the Opening and Closing Ceremonies of the Vancouver 2010 Olympic Winter Games and a few months later, was Artistic Director for 2010 Canada Day Celebrations. In 2012 she delivered the Opening ceremony for the 2012 FIFA Soccer World Cup which featured Cirque du Soleil, with a cast of 600 local performers.

As a designer and choreographer, Marlise McCormick is in demand all over the world.